Next airplane AT-3 R100 in Top Air Flight Academy (Turkey)

On December 22, 2016 another aircraft AT-3- R100 S/N 069 was transferred to Turkish school Top Air Flight Academy with a seat in Istanbul (Turkey), Capitan Hamidreza Shoaee on behalf of school has collected the aircraft. Purchase of the next aircraft is the result of long-term usage of previously purchased AT-3 S/N 065 and very positive reviews from pilots and trainees.

It is worth to mention that Top Air Flight Academy  has the power to handle AT-3 R100 aircraft maintenance in Turkey. In the nearest future Turkish customer plans enlarge fleet of another AT-3 R100 in the latest version. 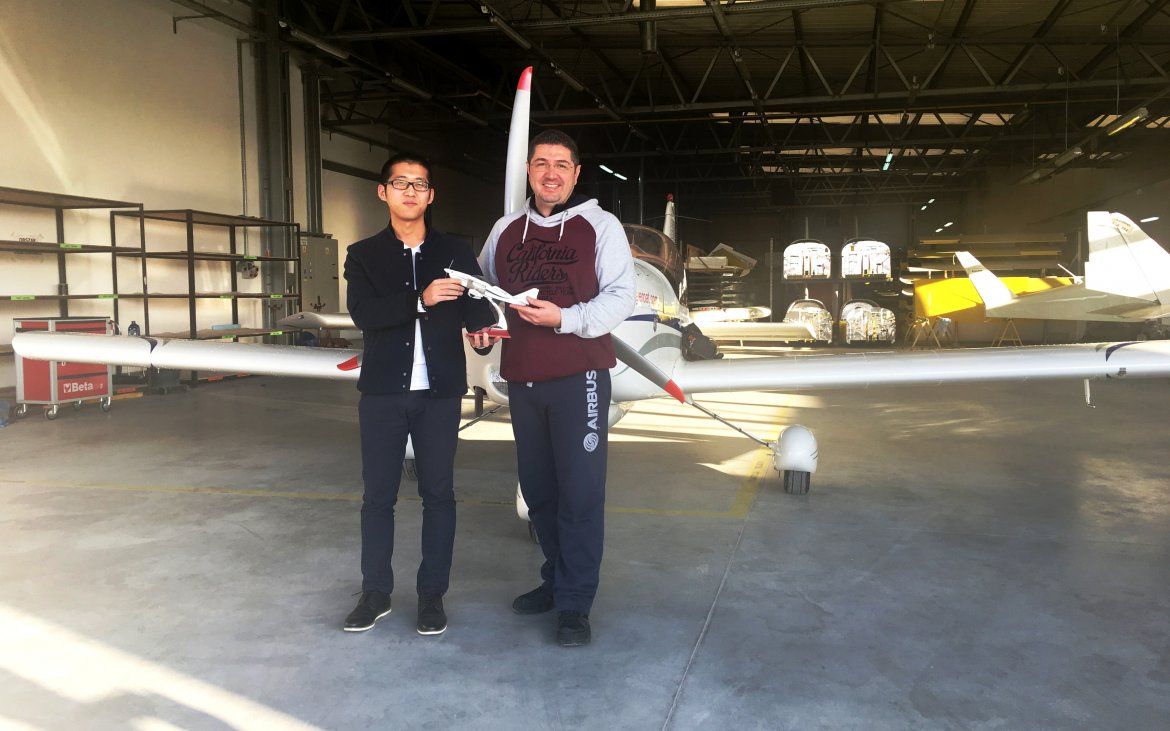